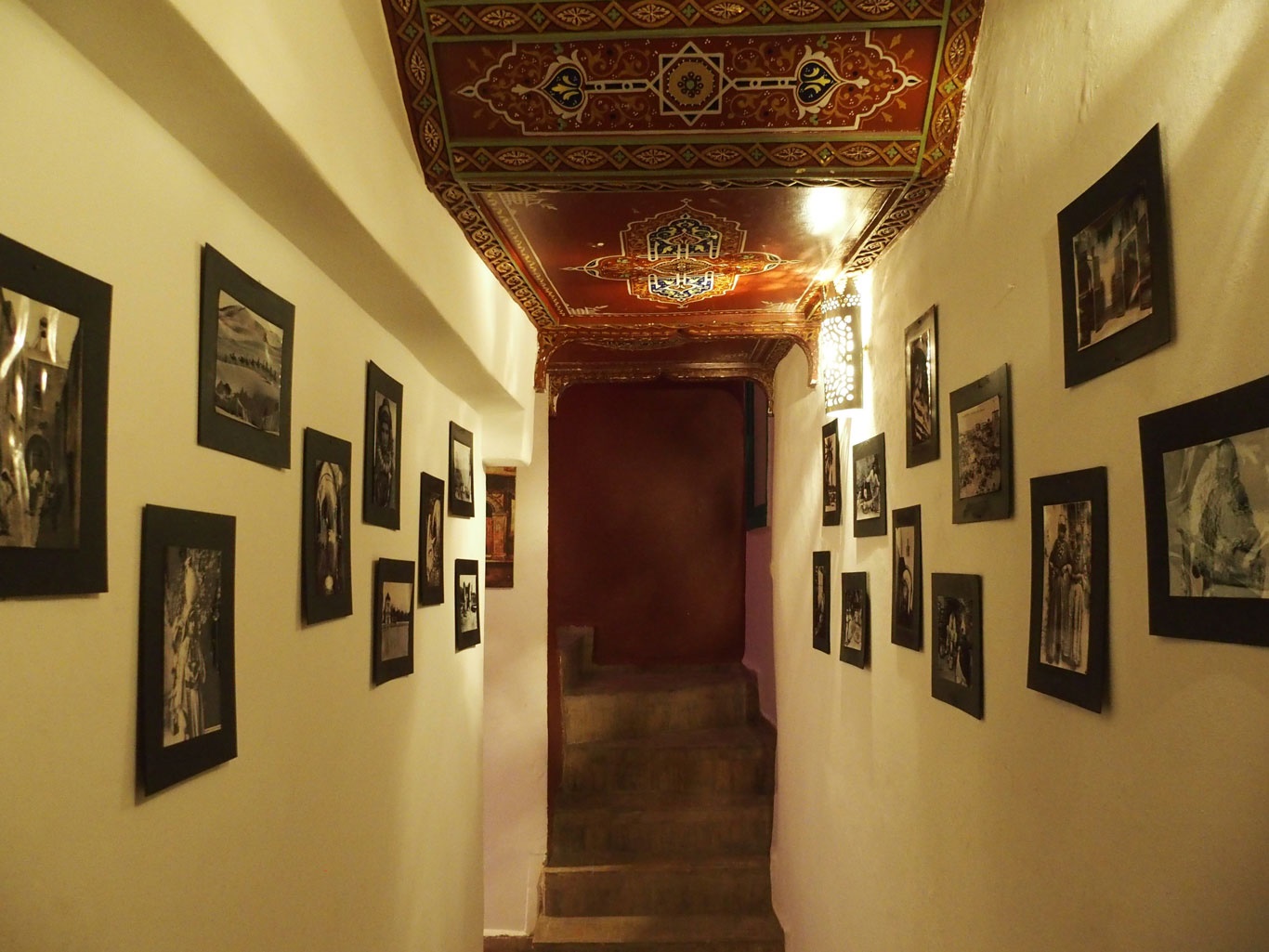 Marrakech is a village in the Sahara Desert in Morocco, on the edge of Erg Chebbi, a 50km long and 5km wide set of sand dunes that reach up to 350m. Most people are here to take a camel safari into the dunes, and to get a taste of remote (tourism-influenced) Berber life.

Berber Nomads: Berbers(Amazighs, Imazighen, in Berber Language) are the ethnic group indigenous to North Africa. They are distributed in an area stretching from the Atlantic Ocean to the Siwa Oasis in Egypt, and from Mediterranean Sea to the Niger River. Mountain Berbers live in houses made of mud bricks or cement. However the wandering desert Berbers Nomads use black tents made of goat and camel hair that can be easily loaded onto camels for the journey across the desert. The tents are simple affairs held up with wooden poles and have no floors.

Men and boys take care of the livestock. Women raise the children, cook and make handicrafts – first for their personal use, and secondly for sale in regional open air market places called souks. The Berber tribes are famous for woven carpets and rugs especially those living close to, or in Morocco. The tapestry designs reflect the traditional customs and origins of each tribe. While mountain Berbers grow crops and raise animals on mountain terraced slopes, nomads depend upon the herds of sheep, goats and camels for meat, milk and cheese. Hunting and gathering, following seasonally available wild plants and game, offers some variety to the daily diet. The social structure of the Berbers is tribal. A leader is appointed to command the tribe. In the Middle Ages, many women had the power to govern. However, today the majority have men as heads of the tribe.The lowland desert Berbers are generally nomadic. Small groups consisting of medium or large extended families are found all across the Sahara. Being nomadic, they move constantly across national borders. International boundary laws mean little to them as they follow the natural seasonal cycle of forage grazing, water and shelter. These people are born to move under the open sky and across unlimited horizons with their flocks of sheep, goats, and camels. Their wandering nomadic lifestyle is central to their way of life. Families subsist on goat milk, bread, dates, barley, couscous, mint tea, and butchered sheep, goats and sometimes camels. Their timetable is according to the sun, moon and the rare occurrence of rain. 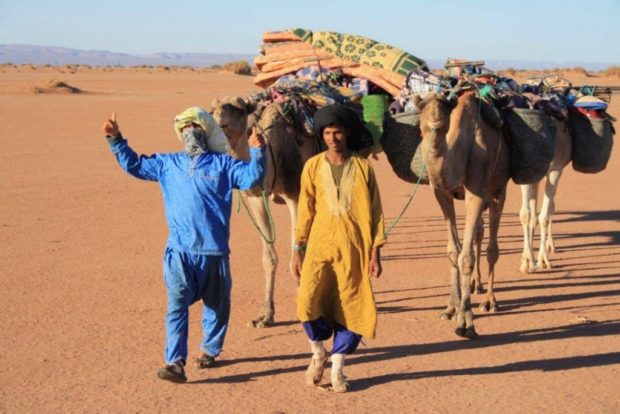 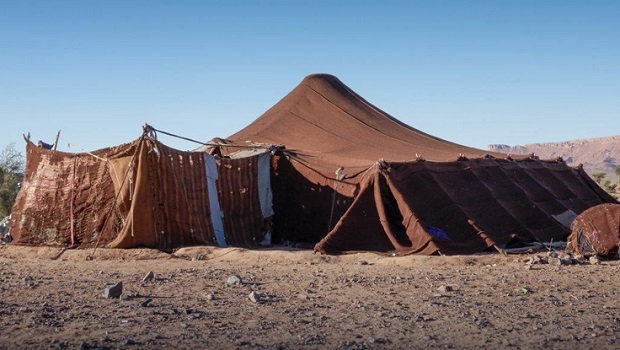 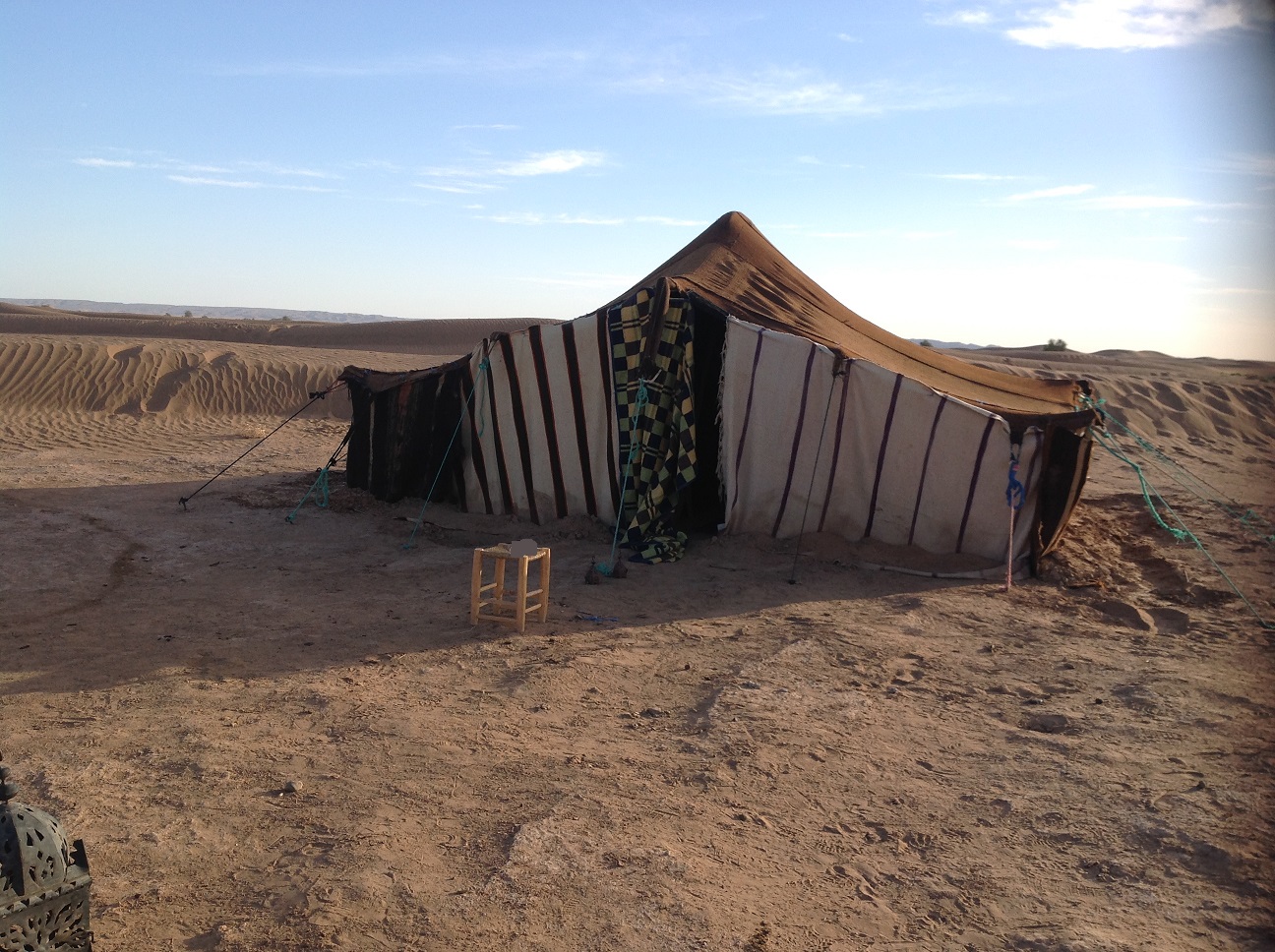 Book Rooms For Your Stay

In Riad Naya From Marrakech

To make a reservation or to inquire more information ,Please contact us. With many years of experience in Morocco Travel, we can help , accommodation or whatever else you might need while in Morocco. Feel free to contact Us for any information or suggests. We will respond to your email as soon as possible.